universal musical note is down 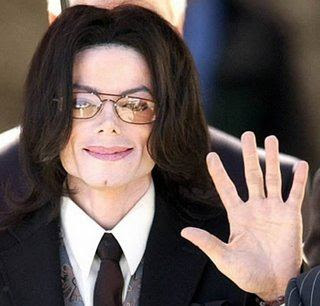 whatever the personal traits he had
whatever scandals we heard about the head
whatever thunderballs he faced
today,26 june 2009 morning we lost one musical pearl,who injected the popular genre music to all soil through out the globe.The rented home at hombly hills was the place where he took the last breath.
a tribute to him,
MICHAEL JOSEPH JACKSON,we love u
and thanks for the deadly notes
www.michaeljackson.com
en.wikipedia.org/wiki/Michael_Jackson
www.anomalies-unlimited.com/Jackson.html
www.allmichaeljackson.com

February 27, 2013
What is Native Advertising? How efficient it is? Is it a new strong wave in Digital Marketing? Check out my post on Native Marketing on Web Analytics India Blog     Image Courtesy
144 comments
Read more

July 08, 2014
T he shrill of harmattan; Along the daring edifice; The melancholic sun; And the pensive crowd; Had dumped his ears; And blurred his sight; For decades from now. But the mind’s avenue; Hesitant to close down; Still in a mirage of oasis; In the green meadows; With the grazing cattle; And the song of cuckoo; Trapping a swish catfish; In the meandering streams; Supper at the fire place; With a spicy fish dish.. Trapped in obsessions Of  reiterating Memoirs!! Expatriate is a hostage; In a cradle of emotions; The hunger of his child; Devotion to his parents; And dreams of his bride; Makes hearth a mirage; Calling him back abode. by  AmalDev
50 comments
Read more

August 26, 2019
Yup !  Another production which I was able to complete for Nabler
9 comments
Read more